I am so happy I had the opportunity to do the Red Wing Royal Ambassador Program, and I'm glad I took it! I often find myself thinking back on the fun things we did and learned. I can't wait to attend the pageant each year. I hope each candidate has as great of an experience as I did, and I have the other candidates and the committee members to thank for that. I'll never forget what I learned from being part of such an influential program!

I just finished up school at the end of January and have been doing LOTS of interviewing. I wanted to tell you how much everything I learned while running for Miss Red Wing comes into play. It has been so helpful! I feel like I have somewhat of a foundation to start with

Thank you for preparing me for interviews! I recently had an interview at Mayo, and the lady I interviewed with commented on how nicely I presented myself and how well I was prepared. I definitely could not have done that well, and felt so confident without the Red Wing Royal Ambassador Program! This program is amazing and I will cherish it forever!

I really enjoyed running for Miss Red Wing! The bond that us girls made over the summer was so much fun. I really am glad I had this opportunity because without it I wouldn't have been able to get to know the other girls.

Note: If you're viewing this page via a file:// URL, the "next" and "previous" Glyphicon buttons on the left and right might not load/display properly due to web browser security rules.

The Miss Red Wing Organization began in 1965 and continued until 1973. After a brief hiatus, the program restarted in 1983 in conjunction with Red Wing's River City Days festival and was restructured as a scholarship program. At this time, the Organization shifted from a talent and beauty program to a program that focuses on preparing the young women who participate in interviews, public speaking, building self-confidence, and future careers. In 2011, the program changed again from selecting one Queen and two Princesses to selecting three equal Royal Ambassadors. Click here to view answers to Frequently Asked Questions.

Each spring, the Program Committee searches for candidates for its summer candidate program. Candidate informational meetings are held in March/April each year. Click here to view the Candidate Registration.

The candidate program lasts about 6-8 weeks over the summer. The all-volunteer Committee spends time with the candidates at different events and rehearsals to prepare them for interviews with a panel of judges and also for public appearances and service opportunities throughout the community. As a committee, we focus on improving lifelong skills such as public speaking and, interviewing, volunteerism, as well as helping to improve each candidate's self-confidence and poise.

In order to participate in the program, each candidate is required to find a local Red Wing business that will sponsor her candidacy. This sponsorship covers the candidate's entire summer experience from rehearsal time, events, and appearances including visiting other community's festivals, a day in Minneapolis for the Aquatennial Torchlight Parade, and the grand finale of the Red Wing River City Day's festival and coronation.

On the last night of the River City Days festival, our pageant is held and three young women are selected from the group of candidates to serve as goodwill ambassadors and represent "Pretty Red Wing" for one year. All three selected are of equal ranking. The three ambassadors serve as a team throughout their year of service. One of the three candidates selected will also receive the additional opportunity to visit the Minneapolis Aquatennial's "Best Days of Summer" festival for one week the following summer and vie for the title of Queen of the Lakes or Princess.

REASONS TO BE A CANDIDATE:

The primary roles of the Red Wing Royal Ambassadors are to serve and represent "Pretty Red Wing" at communities across the state, promote and participate in the annual River City Days festival and the Red Wing Holiday Stroll, as well as volunteering and promoting local events, businesses and encouraging tourism to the community. These three young women also volunteer their time to local elementary schools and participate in events for local non-profit organizations and businesses. The Ambassadors also take time to visit and assist at social gatherings for several assisted living facilities. Each Ambassador is required to volunteer for a non-profit charity of their choice. As part of their candidacy, the girls research and speak publicly about the non-profit organization that they would like to support if chosen as an Ambassador. At the end of their year of service, each ambassador receives a scholarship to help fund their education. The Program Committee would like to thank the numerous sponsors who help our program provide up to a $2,000 scholarship to each ambassador. Please visit our "Sponsors" page for more information about the wonderful businesses who provide services and products to our program.

Kodakciyapi- a Dakota word that roughly translates to “friendship” in English. As we work towards bridging communities and bringing togetherness, the Red Wing Royal Ambassador program has partnered with the Prairie Island Indian Community to present the Kodakciyapi Award to one of the candidates that has been chosen by their peers that shows great qualities of friendship and being kind to all.

This award is presented to the candidate who has written the best “Volunteer Platform” essay. The award will be announced every year during the pageant in honor of past committee member Lydia Bailey. Lydia passed away in March of 2022 after a brief illness with cancer.

Click on the link to view more information about this wonderful award and for a list of Past Commodore Award Recipients.

The Program Committee is made up entirely of volunteers who work throughout the year to put together the Candidate and Ambassador programs. Below is a listing of current committee members. 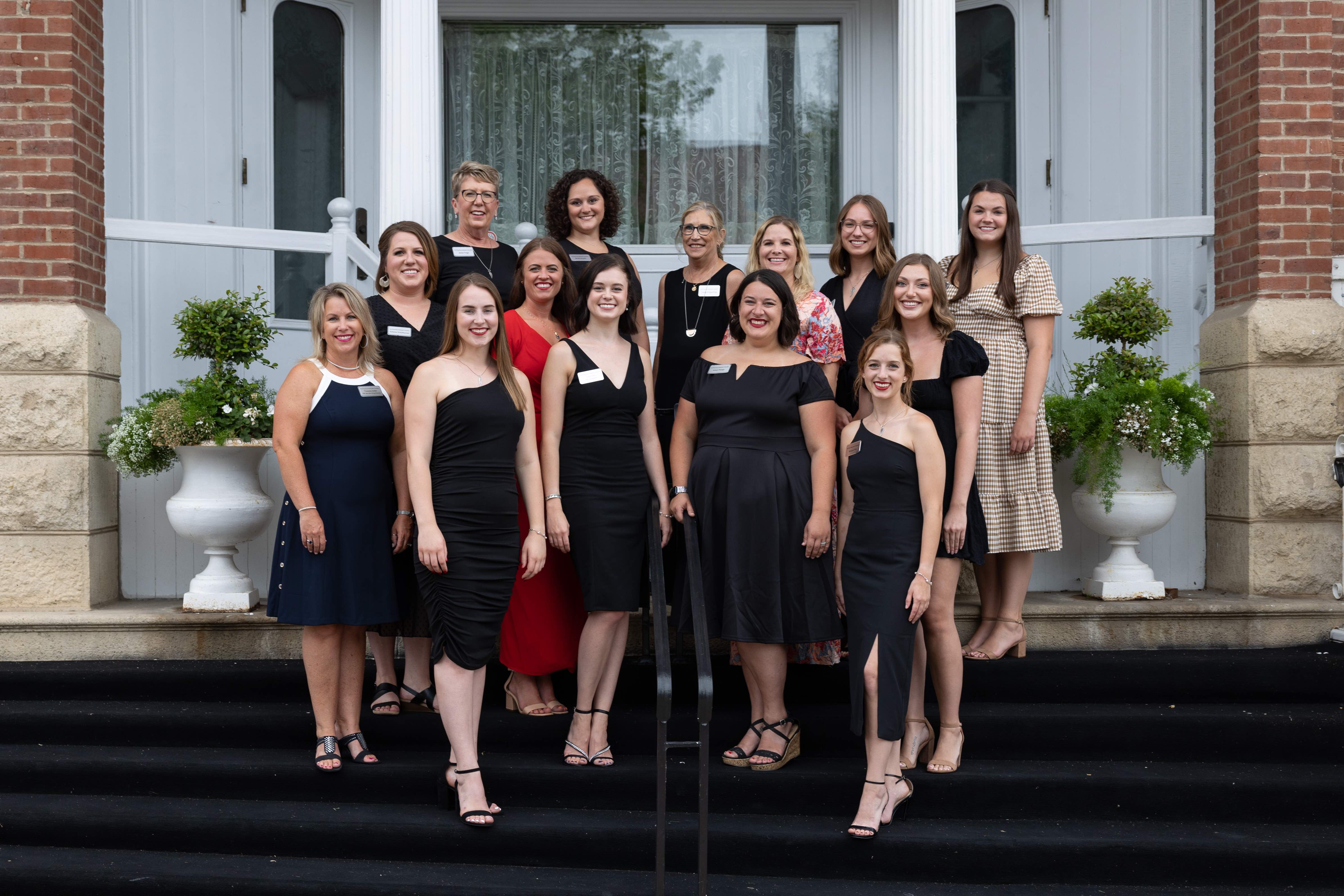